Dan Quart will not tolerate hate crimes or white supremacy in Manhattan.

In New York City, there was a 10% increase in hate crimes against Black Americans and a 1,900% increase in hate crimes against Asian Americans in 2020. In 2019, antisemitic violence hit an all-time high. We must face the reality that in a post-Trump New York City, we need a DA who stands up to hate and bigotry. Not only can hate crimes cause physical harm, they also often cause lasting psychological harm to victims and make entire communities feel unsafe.

We all have a role to play in standing up to hate and keeping our neighbors safe. As Manhattan District Attorney, Dan will protect marginalized groups and prosecute white supremacy and other hate groups.

Dan has always stood up against hate:

As District Attorney, Dan will hold white supremacists accountable by: 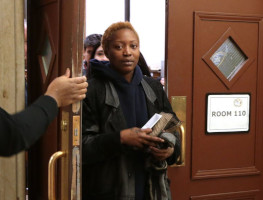 Not in our name: Don’t use anti-Semitic attacks as a rationale for rewriting bail reform 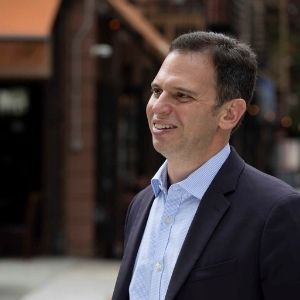 The defense attorney gunning to be Manhattan’s chief prosecutor