Every survivor of sexual assault or abuse deserves justice. Yet our current Manhattan District Attorney has let powerful and wealthy (and white) abusers off the hook for years, like Harvey Weinstein, Jeffrey Epstein, and Dominique Strauss-Kahn. The current office has enabled and enforced a two-tiered justice system that protects the rich from accountability and doesn’t protect the rest of us from anything.

Manhattan needs a progressive DA who has a track record of fighting for equal justice for all. It’s unacceptable to that our current system also routinely protects the wealthy and powerful criminals, particularly in matters of sexual assault. As District Attorney, Dan will implement structural reforms to ensure that every sexual assault survivor receives justice, and that the rich and powerful cannot exploit the system to secure a get-out-of-jail-free card.

As District Attorney, Dan will overhaul the Manhattan District Attorney’s Sex Crimes Unit and build an office that centers survivors and their experiences and cannot be corrupted by political or economic interests. He will: 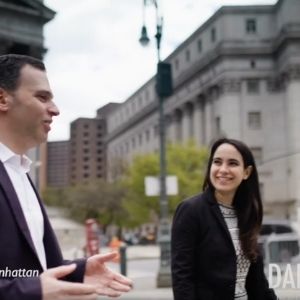 Quart on Sexual Harassment: ‘It is Critical that Our Leaders in Power be Held Accountable’ 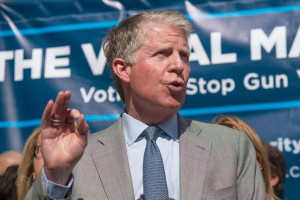 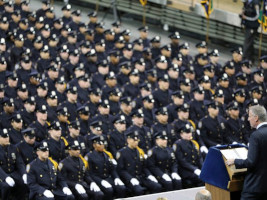 Report: NYPD Has Systematically Undercounted Rapes In NYC For Years 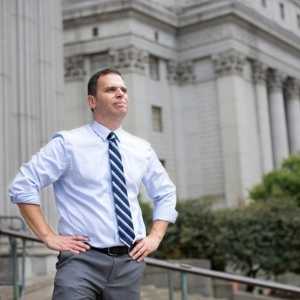 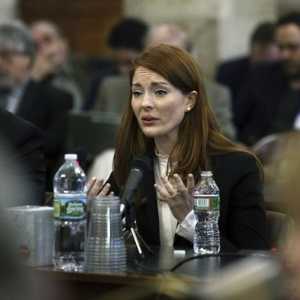 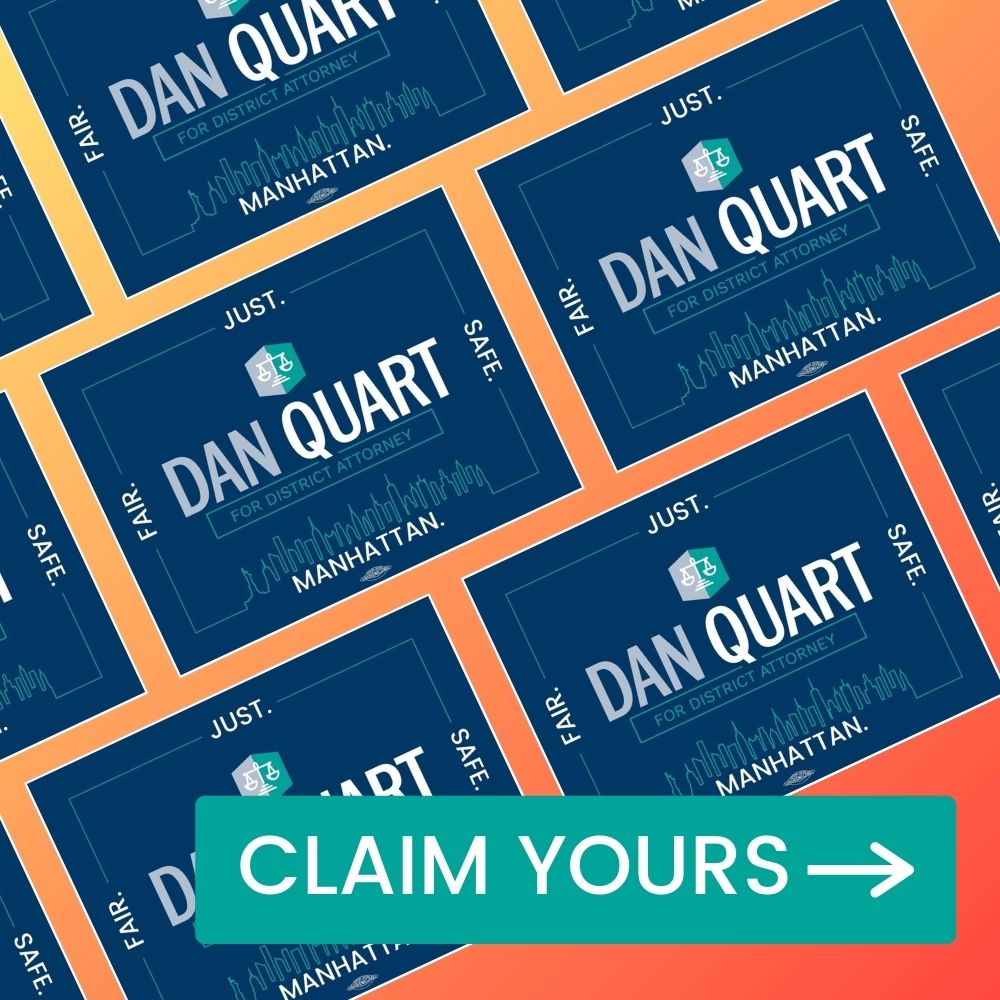