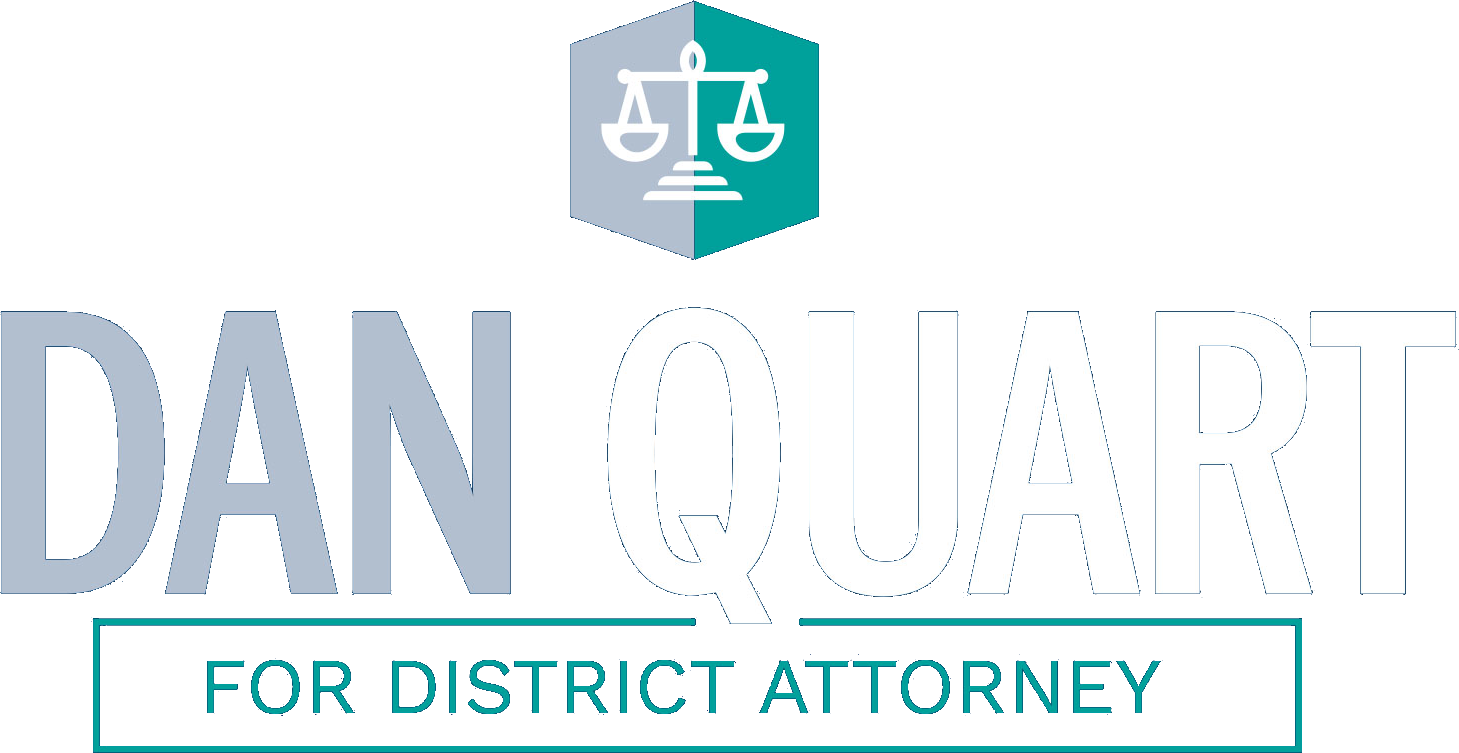 Join our movement for police accountability and police reform with Dan Quart.

Will you hold the NYPD accountable and end police brutality?

Dan Quart has spent over a decade standing up to the NYPD, and he won’t stop as our next Manhattan District Attorney. As a state legislator, Dan led the charge to repeal 50-a, the worst police secrecy law in the country. And as DA, he’ll prosecute officers who lie and use excessive force, hold the NYPD & police accountable, and fight for police reforms in City Hall and in the legislature.

You'll receive occasional updates via email from Dan Quart for NYC. You can unsubscribe at any time. The Dan Quart for NYC privacy policy applies.
Read Dan's plans for progress in Manhattan 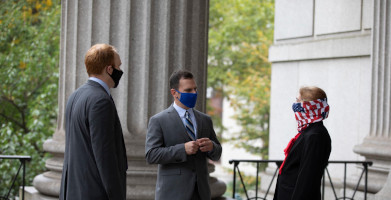 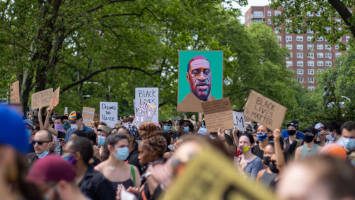 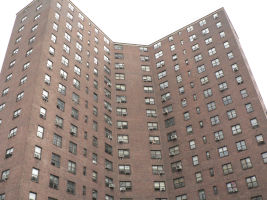 Standing Up for Tenants 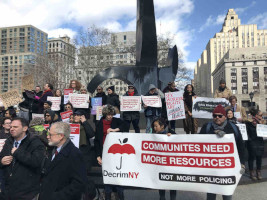 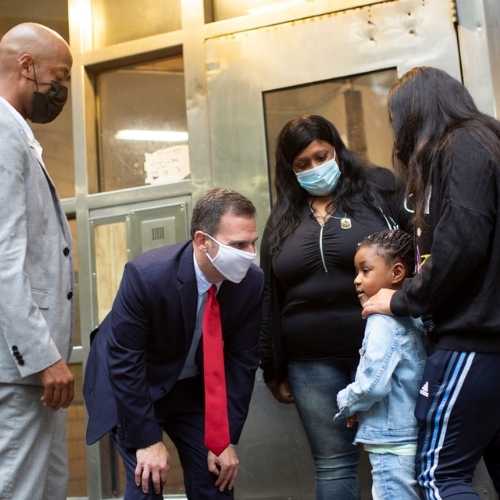 Dan Quart is one of NYC’s top pro bono attorneys and a New York State Assembly Member representing Manhattan’s East Side. A Washington Heights native who grew up in subsidized housing with working-class parents, Dan was raised by a public school teacher and a social worker who taught him the value of public service. Since graduating law school, he has dedicated his career to standing up for all Manhattanites and advocating for criminal justice reform.